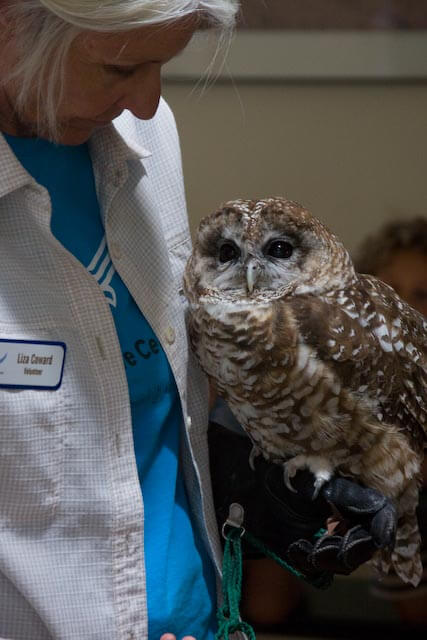 We began the week by learning about each other, camp rules and a Rock Song about the three types of rocks: Sedimentary, Igneous and Metamorphic.  Our adventure took us to Deer Creek where we got to see some great examples of sedimentary rock and talk about how it formed.  We collected special rocks for painting the next day, and had fun hiking and getting wet in the pools (Eagles) at Deer Creek!

Ditto for the Owls, except they explored different pools and played games!

Tuesday: We began our day with a great game of Park Ranger and some Rock Painting!  We sang the rock song and did a Dirt True and False before heading up the mountain.  The Eagles did a HUGE hike up to Raven’s Ridge!  Nice work, Eagles!  It was chilly, so we had to stay moving to keep warm!

The Owls also hiked along the Winsor Trail to a beautiful meadow where they played rock games and explored.

Thursday: Tsankawi.  Our final stop for Dirt, Rocks and Clay was the amazing ruins at Tsankawi.  We talked about volcanoes and made a human volcano at Fort Marcy before we headed out.  it is always impressive to see the remains of the supervolcano that erupted and is now the Valles Caldera.  We found pottery shards and obsidian and arrow heads on our hike to the caveates. 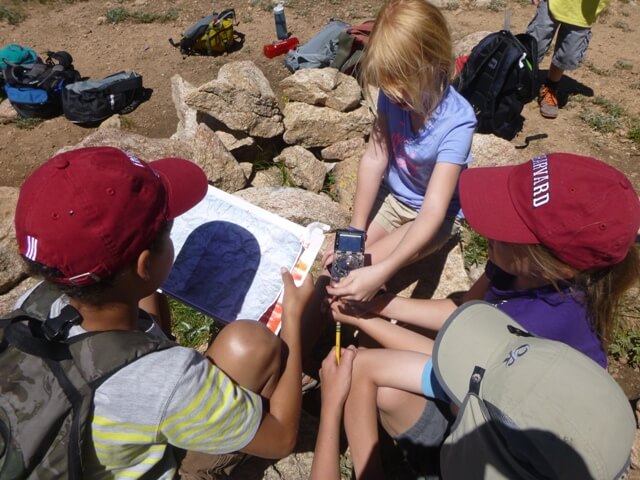 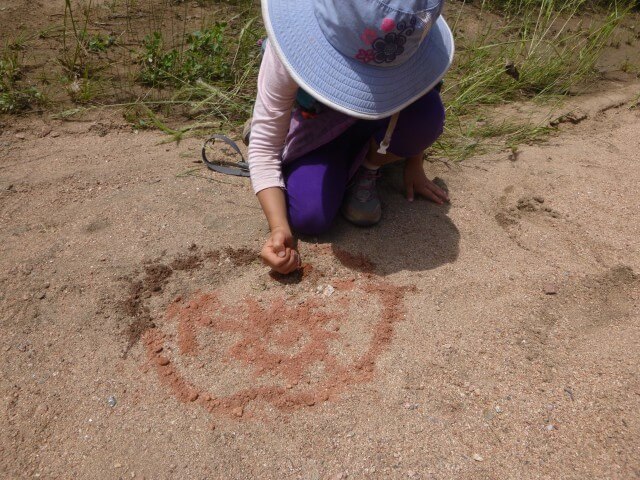 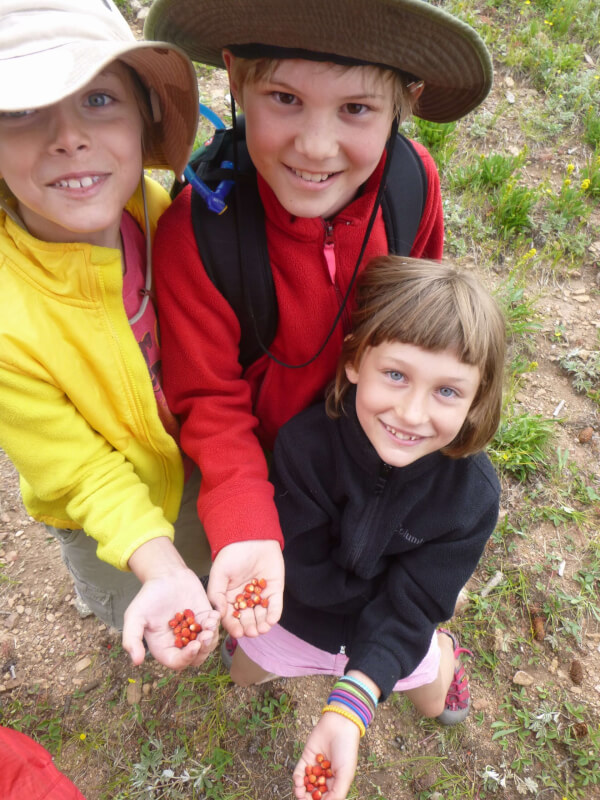 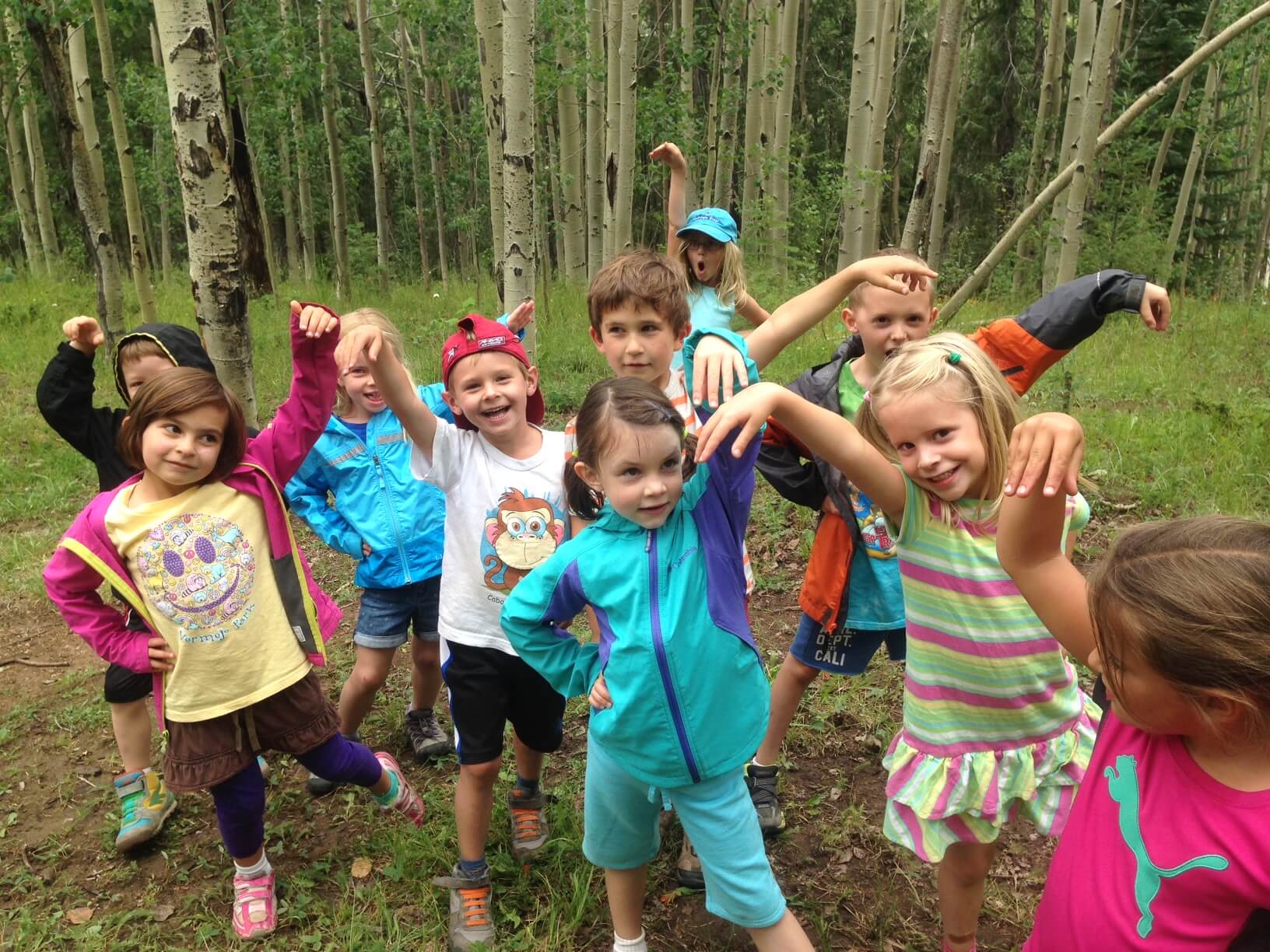 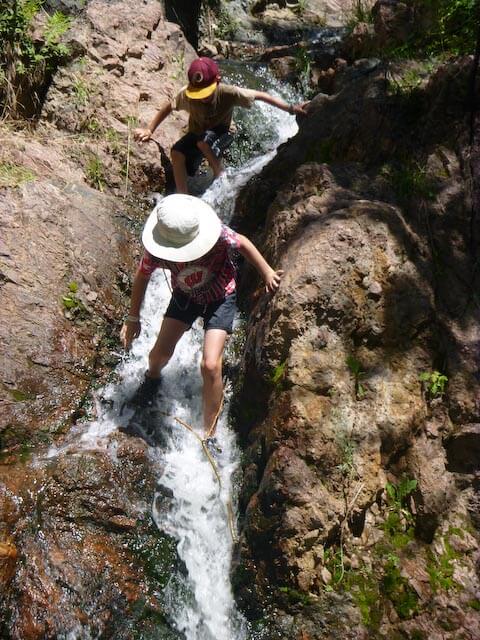 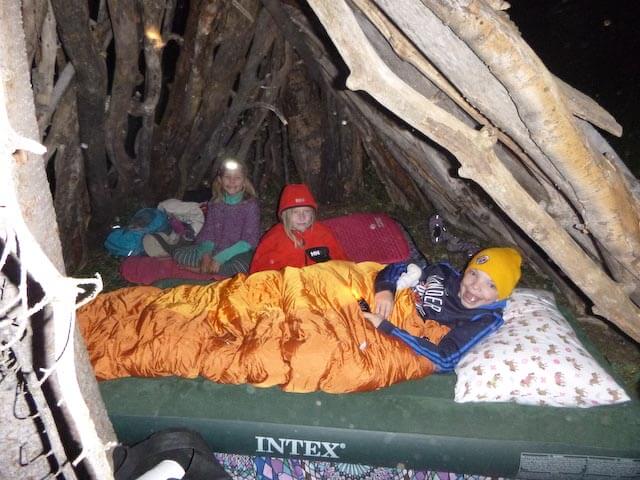 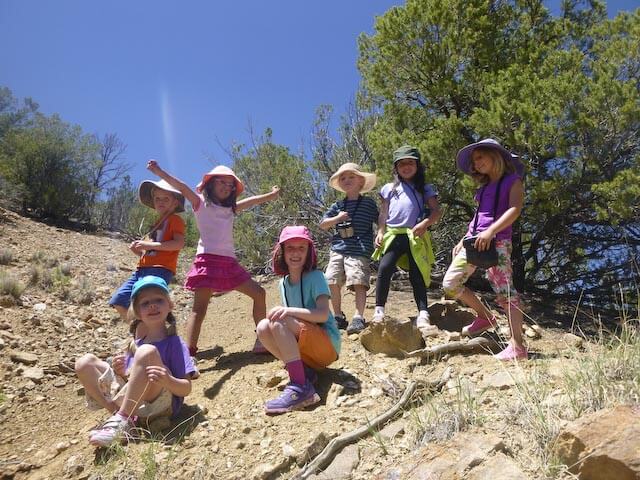