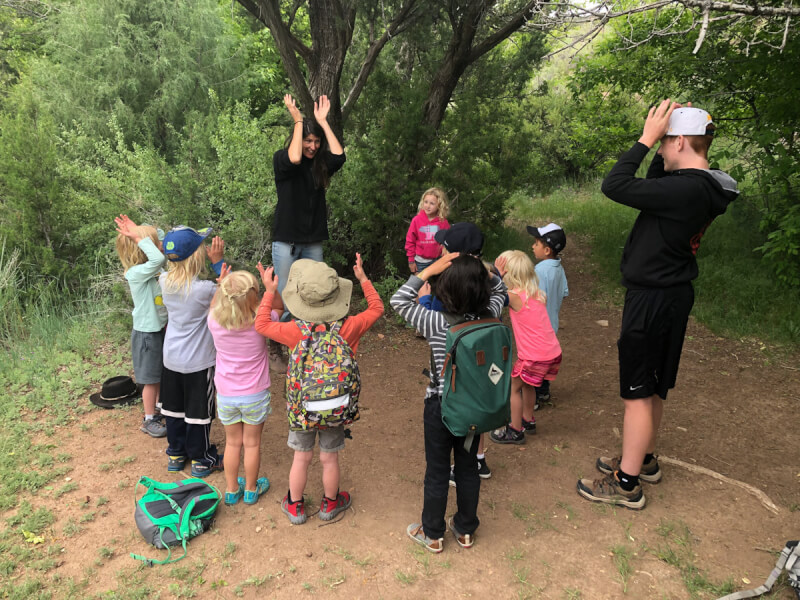 Our week began with a bug search on land and water in the Nature Conservancy with Wade, from the Harrell House Bug Museum. Thanks to Wade, we now know that the large black beetles we’ve been calling ‘stink bugs’ are really called ‘Darkling Beetles’! We had fun looking for and identifying bugs with Wade.

Tuesday found us at the New Mexico Wildlife center in Espanola, where we met an impressive variety of birds of prey in addition to two relaxed bobcats and a fox, each of which were enjoying their afternoon downtime. With a long day spent exploring the grounds of the Wildlife Center, the team cooled down in the Pojoaque Creek, where they splashed in the water and built mud castles. Fun!

Each camper made a bug catcher on Wednesday morning, just in time to carefully capture and release a number of cabbage white butterflies and crickets at the La Cieneguilla Petroglyph site, down airport road.

On Thursday our culminating bug trip was to The Harrell House Bug Museum, where we delighted in visiting with all sorts of scorpions, tarantulas, various beetles and a huge water monitor (rather like a Komodo dragon).

‘Heads, shoulders, knees and toes’ will forever be ‘Head, thorax, abdomen’ to us, especially as we added antennae, mandibles and compound eyes to our action song! Becoming bugs together in bug charades infused us with fun and laughter and the necessary water frolicking was an essential part of our week together! 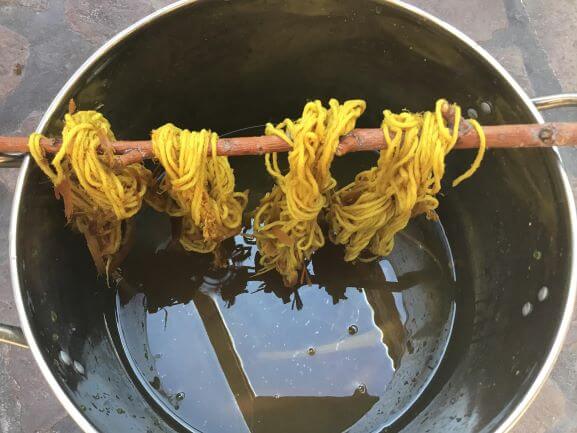 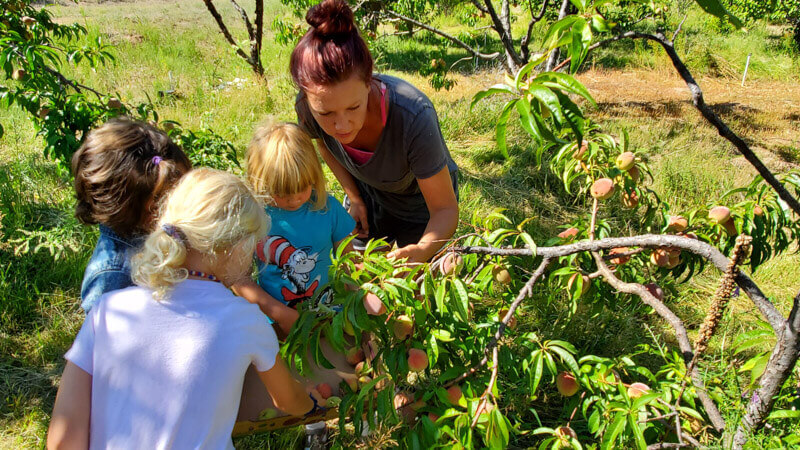 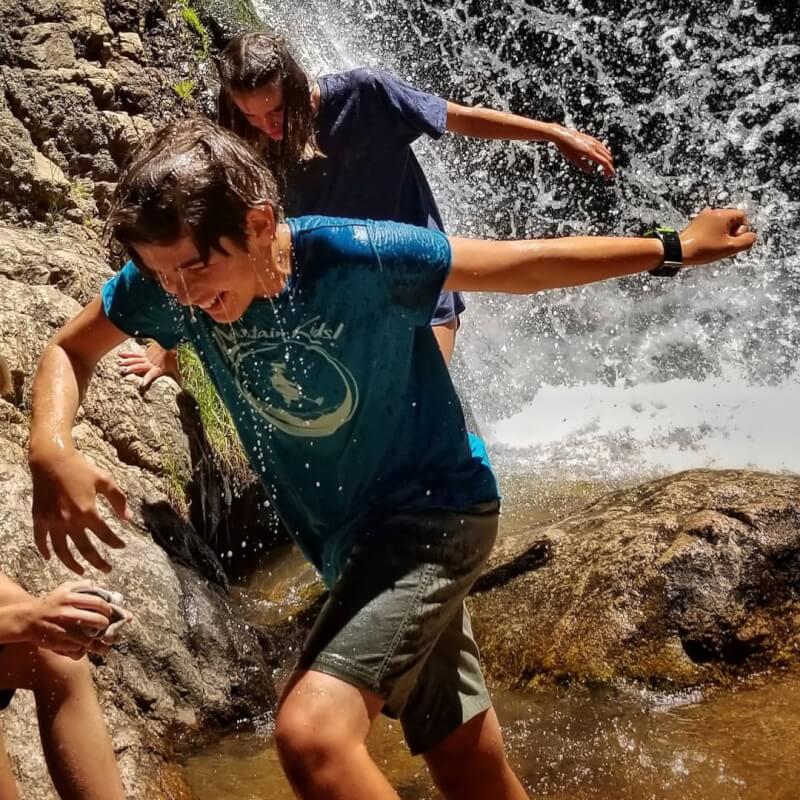